Read more about local San Diego initiatives and how it affects you and our community.

Rather than lose their authority by way of a citizen’s initiative, they reluctantly drafted their own regulations allowing cannabis businesses. The City of San Diego was arguably the most cannabis friendly, but their acceptance of cannabis businesses required tireless activism as well. This is why activism is so important.

Most city council members and county supervisors, who ultimately decide if cannabis businesses will be allowed or banned, are vehemently prohibitionist. That’s why San Diego NORML works tirelessly with allied activist groups and cannabis friendly politicians to ensure local governments respect their voters and bring cannabis businesses into their jurisdictions.

Come network and volunteer with San Diego NORML at Swami’s in Encinitas, on the Second Saturday of each month for our regular general meetings.
Learn More About Our Meetings » 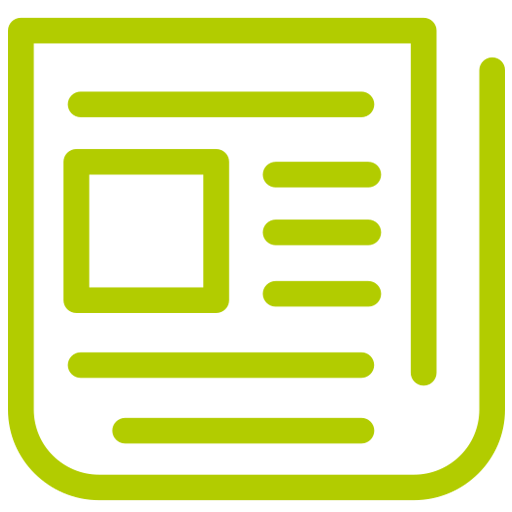 My name is Casey, and although I have a medicinal cannabis story of my own, the one I am going 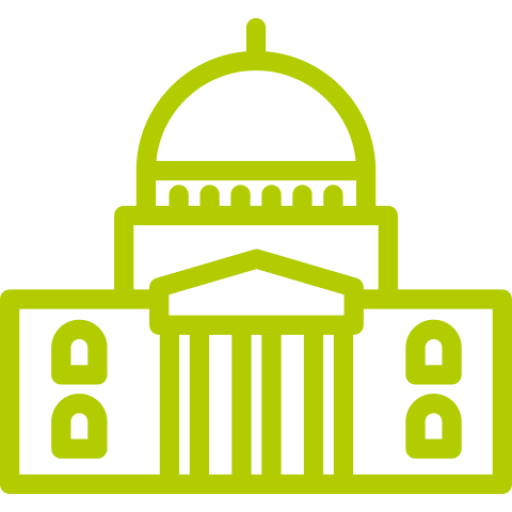